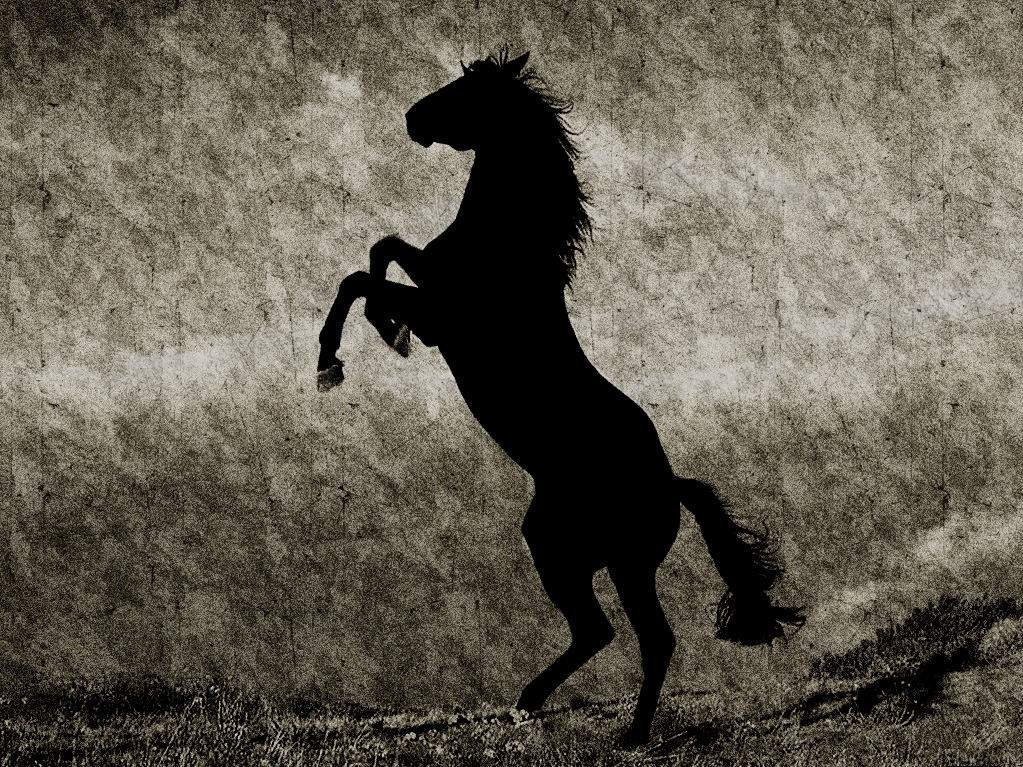 Who is going to win the Euro Cup 2016? We are delivering evidence why England might just seal the deal this time.

It is that time of our lives again. Men of Europe once again decide nothing is more important than an ensemble of groups representing their home nations doing a football reenactment of the two World Wars. This is the European Championship.

The games have kicked off already, and as we are in the second round of the group games, we now have a better vision on what to expect moving forward. Now is usually the time when we decide which team will play which role in the traditional, never-fading history of roles in the tournament. The big winner, the big loser, the cinderella-team – and the absolute train-wreck, mostly getting it all wrong and being forced to endure months of ridicule.

This is a beautiful and exceptionally fun tradition so we will keep it alive: In the following series we are going to pick and introduce the teams we feel will be the the ones to 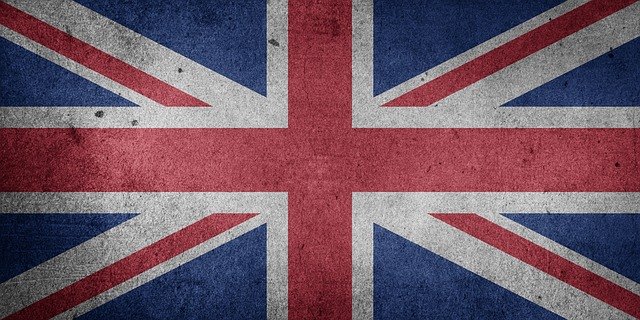 Meet The Dark Horse, our secret aspirant for the Euro Cup 2016 in France.

So without further ado, let us see EuroMenTravel’s pick for the secret contender to cause a major upset. Gentlemen, meet our ’Dark Horse’, meet: England.

It’s strange to talk about a team to be in this very role when said team actually comes from the first seed. But then again, we shouldn’t be expected follow or even understand UEFA’s seeding system, so let us politely ignore that part.

England has been pretty dull for the recent few years, failing to do anything of worth ever since their heartbreaking exit from the 2010 World Cup. The generation led by the likes of Steven Gerrard and Frank Lampard grew old and went out with the only ’veteran’ remaining being Wayne Rooney whose career is on the decline for some years now. And there is  no proper talent following in their footsteps (Oxlade-Chamberlain, anyone?).

Added to that a loveable, but completely incompetent manager in Roy Hodgson who is more like the old fella everyone loves in the pub, having a great story to tell for every 20 minutes, but who his is also having his footballing prowess brutally out-dated.

Young Talent on the Rise in the Homeland of Football

However, after years of playing garbage football something happened during the qualifiers for EURO 2016. The influx of young talent, led by the likes of Raheem Sterling, Adam Lallana, Joe Hart and Daniel Sturridge, finally managed to raise the level of play they could normally only produce in their most respectable Premiere League contenders. And that means: with the help of foreign players. England has won all their qualifying games in a fine manner, leaving no doubt that they are actually a good team.

Confusing? Sure, they have a below-par manager and an only above-average squad so they shouldn’t be real contenders for the title in the first place. But keep in mind, they had the best record in the qualifying series, winning all games. That makes anyone a strong contender by default, in any case.

How England is Going to Seal the Deal

And this is exactly what speaks in their favor. Nobody really knows what to expect from this collective, and for once the English media accepts this fact and leaves them alone. For some time now, there are no high-expectations on the team, no unnecessary pressure, just hope. They know it is a young team, with a good attitude and a strong morale on top of it.

But the aforementioned ambiguity has deeply shown during their opening game against Russia, a match they dominated throughout, and realistically could have one by 3 or four goals. Yet, after a great display, the Three Lions had to settle for a heartbreaking 1-1 draw. This had them drop two points in the very last minute, and that against a rather lacklustre Russian team – the country is apparently focusing on the urban chair-throwing competition as a priority. But that ambiguity can be their lethal weapon in some ways. If Hodgson play his cards right, they can become a team that is extremely hard to figure out, especially if they keep themselves under the radar (their travelling fans are helping a lot in this, to be fair).

We can say this is typical of England, coming out strong only to fail agonisingly. But of course, there is time to turn this around, and the team has shown they have the strength and the skill to go all the way. If this team can build on the positives from their opening match, draw the right conclusions, gain huge momentum from a win against Wales, then that could propel them all the way, because the hunger and the youthful fire – it is all there.

So in conclusion, if Rooney figures out this football thing again, Jack Wilshere manages to keep healthy for more than 20 minutes, then this team can go very far. And, dare I say, might even win the whole thing in the end. The one year nobody expects them to.

Read next: Euro 2016: Meet the Underachiever