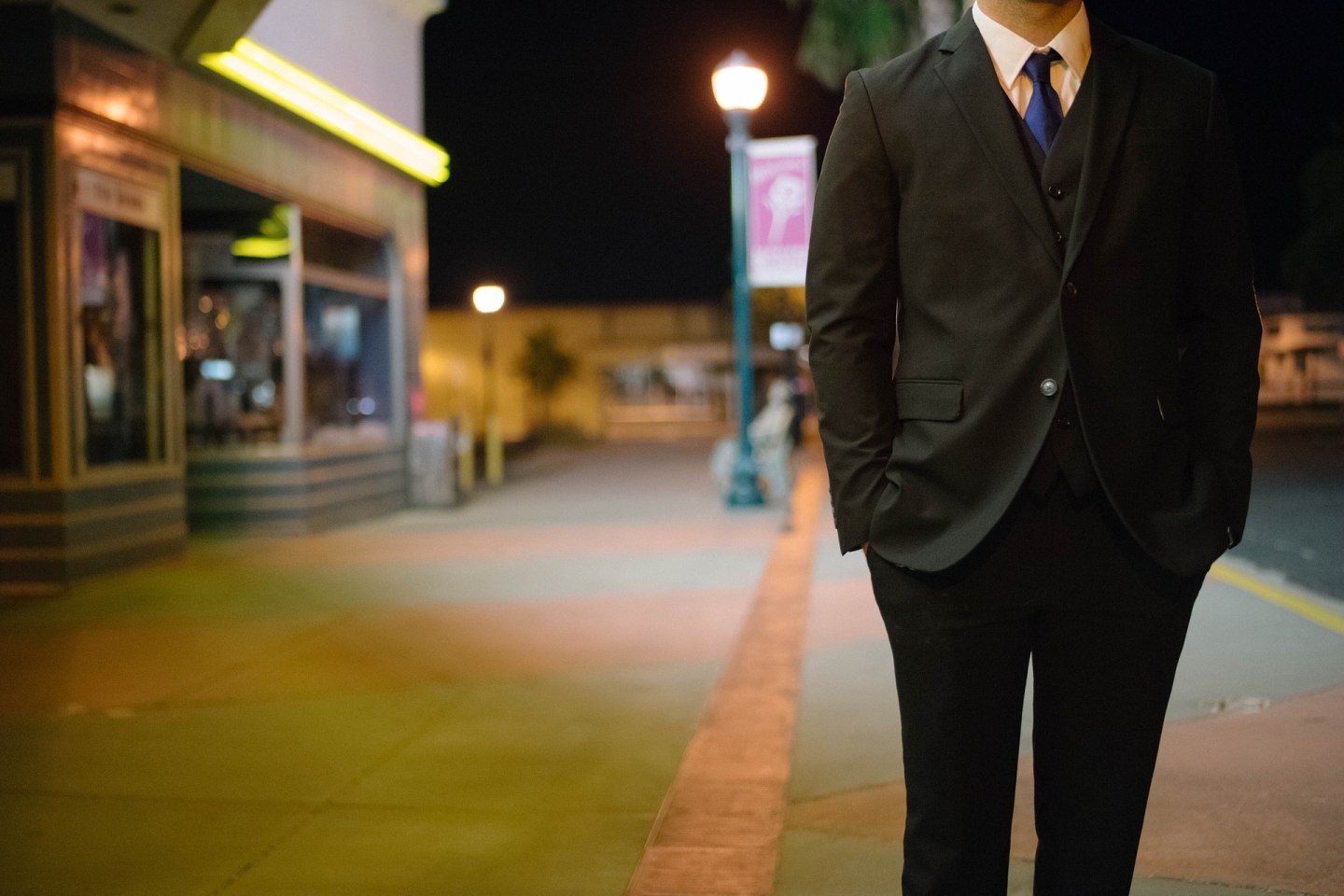 Did you know that your individual dressing style in reality is a social act?

That is correct. No man will deny that there is an underlying relation between the social environment we live in as men and the attire we choose. Business, casual or evening – it is no rocket science that different social scenarios all call for their appropriate attire. And as if there was an invisible hand guiding your actions you will almost automatically adapt to whatever scenario you are engaging in at the moment. But what’s the deal with the social aspect of dressing?

At a first glance the social aspect seems far too obvious. Every man who has decided to start putting an effort into the way he dresses will easily confirm that people, even strangers compliment him on his now classy appearance. At the same time most men will also confirm the lack of respect they get if they let themselves go and dress with less effort than they had before.

How Traveling changes your view on Style

Apart from this obvious relation there is another social aspect in dressing and attire that is not that easy to discover. The best and probably only chance you have to take a look behind the curtains here is through traveling. That is because traveling to countries that are far off from the Western sphere of Europe, North America and Australia will expose you to an approach on male looks that is likely to turn your world upside down.

What I mean here is the fact that the level of male grooming as you can see it so overtly in Western countries like Sweden, France or the United States happens to be just that: a by-product of Western lifestyle. If you decided to travel and spend time in other parts of the world such as South America, Eastern Europe or South East Asia then you will be surprised about how little value in those regions is attributed to men’s style and dressing.

The one thing you will also notice is how all the grooming and styling takes part almost exclusively on behalf of the women – and not on behalf of the men. Walk down the streets of Lapa, Rio de Janeiro or the big alleys of Shevchenkivskyi district in Kiev and you will come across an abundance of highly attractive and stunningly-dressed women only to see them accompanied by men wearing plain white T-Shirts, worn out fleece shirts – or perhaps even flip-flops and plimsolls.

Once you keep on traveling you will encounter similar scenarios in the cities of Colombia, Peru, Romania, Poland, Croatia, Russia, Indonesia, Thailand, Singapore and so many other countries in the world. In short, no matter what non-Western country you are in you will always find that look-, style- and grooming-wise it is the women that come out on top while the men may resemble anything from an average dressed guy to an outright slob.

The social mechanism behind  grooming

How does this come about? What would be the alleged social mechanism behind this huge discrepancy in the way men and women take care of themselves? The answer brings us to the underlying social foundation of how you dress as a man. In one word, things can be summed up with the term of differentiation. What does that mean?

Take a brief look at history and you will find that maybe not the first, but definitely the most well-known occurrence of style was that of the French Sun King Louis XIV who was well known for his countless advisors, doctors and tailors as well as for his intense use of perfume. In fact, the French court society of the 17th century can be seen as the prototype for a society where etiquette and being well-dressed had the same social impact as they have today. The micro-state of the French court society was a highly complex institution that demanded careful social maneuvering. Unlike the traditional life of the farmers French court life was differentiated to no comparison.

Is it any wonder that the level of men’s awareness of style and dressing is high when social differentiation is high? By far not, I say. The more industrialized the country you live in the higher the chance that dressing-well is crucial for you in order to assert your position in the social hierarchy. In inversion we get the following insight: in lesser (or: later) developed regions the importance of dressing well steps back while other, more traditional masculine values like strength (both mental and physical), persistence and the ability to improvise and solve problems come out on top.

Don’t believe me? Then just take a look at Russia. In a country where industrialisation took off a mere hundred years ago – and not in the 19th century as it did after the Civil War in the US – classic male values are much more embraced than being well-dressed ever could. If you have been to Russia then I will not need to convince you much. But if you still don’t believe me then just think of how Vladimir Putin won elections not by being dressed sharp or by his exorbitant rhetoric – but by the problem solver image of posing shirtless in the outback with a hunting rifle in his hand.

Now, what to make of this excurse in history? In any case a valuable insight can be learned. Being aware of the social aspect in style, influence and assertion reminds you that for the mundane man self-development is a battle fought on two fronts: While the Western world will demand you be the distinct speaker in a suit the rest of the world will demand you embrace more traditional masculine values. For the worldly man, learning how to be the deliberate social being is as important as is being the stern problem solver in the outback.

In that sense, happy traveling!