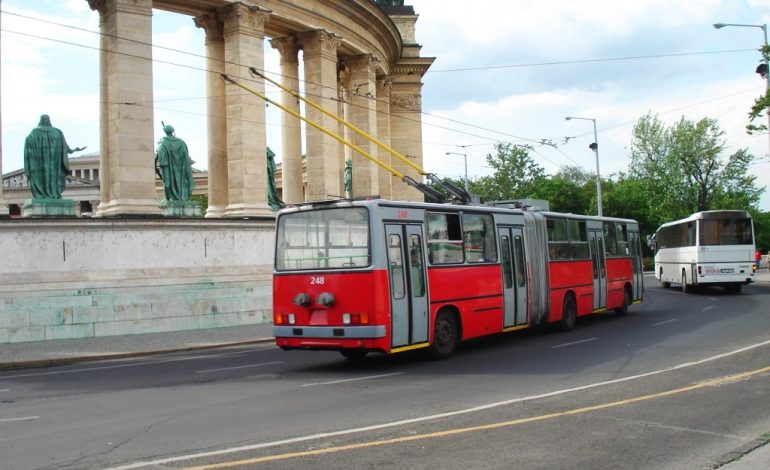 When To Visit Budapest

There is the right time for everything – and then there is the wrong time.

[miptheme_dropcap style=”normal” color=”#222222″ background=””]B[/miptheme_dropcap]elieve it or not, but Hungary’s capital Budapest is one of the most visited places in Europe. The city is on-par with Western European cities like Hamburg or even Vienna. With over 2.7 million foreign visitors in 2014 Budapest plays in the upper league of European tourism.

One major contributor to that massive number of visitors definitely is the great atmosphere of the city. Additionally, there are two annual events that bring the masses to Budapest, congesting the streets and driving hotel rates through the roof. These two events are:

The Island, The stage, The crowd bathing in the Danube.

The Worst Time to visit budapest

As you can possibly tell already there are two things you can learn from these events taking place during summer.

First, if you are fan of either Formula One or of sleeping in tents that get urinated on during nighttime then by all means do come to Budapest in the summer time as you will have the time of your life. Second, if you are repelled by the thought of being in a city that seems to have more foreigners than locals then you must know that there are times that are highly unfavorable in order to visit Budapest. And without a doubt,

the month of August

will be the worst month to visit Budapest. Why you ask? Because every August the city of Budapest will be:

In August 99% of Budapest’s massive student population will do just as you, namely travel around Europe or spend the summer with mommy and daddy in their small hometown by the Romanian border. Thus, traveling to Budapest in Augusut will leave you with what I call the “hard-knock caste”: One specialty of Budapest is its solid class of nightclub owners, bouncers, thugs and other kinds of misfits that are all related to the many Turkish restaurants in the city. Meaning if you come in August the streets at night will not be teeming with attractive Hungarian girls ready to party, but with creatine-ridden bodybuilders giving you looks once they hear you speaking your native language.

…Literally bursting not with travelers, but with tourists.

Among them many of those who are an annoyance to you if you are continental European or who have been very successful at destroying your reputation with the local women of you are an Englishman. You know who I am talking about, do you not?

in August the local prostitutes are happy due to the heavy influx of “customers” and the Sziget-crowd turns parts of the city into the Eastern European version of spring break with all the noise, nasty electronic music and trash-ridden streets that come along with it.

Booked to the roof

On certain weekends in August it will be flat-out impossible to book any kind of accommodation whatsoever. Be advised that this will include even the last of the bunk beds in the most run-down hostel.

The best time to visit Budapest

The best times to visit Budapest therefore are spring and fall, namely the months of

April to mid-June and September 1st to mid-October.

You will have to try your best to find a place to stay in Budapest in August by booking well in advance – or avoid you go with the better option of giving Budapest a complete miss in the month of August.

This article is an extract from The Ultimate Budapest, my brandnew Budapest Travel Guide.

If you iked this post then you definitely need to check out The Ultimate Budapest:

On over 100 pages will you learn even more tips on Budapest’s nightlife that all stem from my personal experience in the city and that you won’t find in the Lonely Planet or on Wikipedia. Apart from tons of other travel tips The Ultimate Budapest will give life-saving advice on:

Get your copy of The Ultimate Budapest by clicking here.