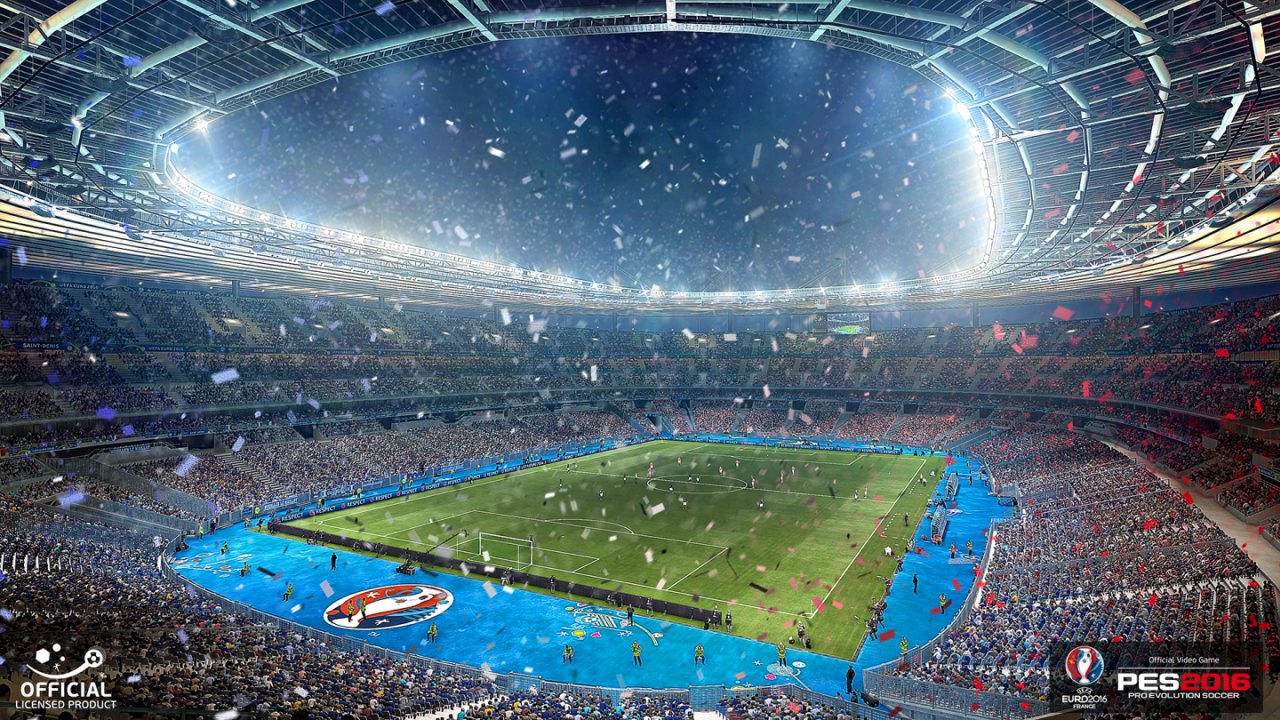 Meet the underachiever: despite past glory there is one team in the tournament that shows all signs of an upcoming meltdown. We are telling you who it is.

MOST LIKELY TO SUCCEED | In our previous article we discussed why England might be the secret favorite to win it all. While it was nice to see positives, this time we will go for something darker. We shall have a look at what team is likely to do much worse than they are supposed to, walking home with heads dropped, in shame and get banana peels and empty cola cans chucked at them at the airport.

MOST LIKELY TO DISAPPOINT | In tough contest with Belgium, the most promising contender for the title of the most disappointing team is: Portugal

You can say it is easy to make this asumption at this point as Ronaldo & Friends, also known as the Portugal National Football Team, played two games already in which they showed obvious signs of an inevitable meltdown that is scheduled for the Round of 16 the latest. It is one thing to get two draws against Iceland and Austria each, they aren’t easy opponents at all, but there’s something clearly wrong with the Portuguese team as they just couldn’t score a goal to save their lives in their second game. But let’s not get ahead of ourselves and see what they are made of and why some people might have made the painful mistake of betting money on them .

After their ugly fail in the 2014 World Cup the big bosses sacked then head coach Paolo Bento and appointed Fernando Santos. Santos iss a well respected man in Portuguese football, although beside winning the league once with Porto Mr Santos didn’t do anything special in his professional life. But if you look at the names, you’d think the squad itself should take care of business. Well, you’d be wrong. The same core that had themselves burned to the ground in Brazil 2014 have remained, and the only thing they’ve done since then was get older and slowly fade away from top-flight football. 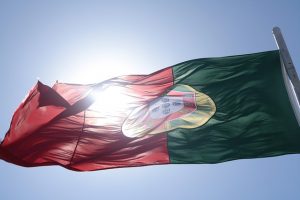 In today’s defense-first international football even the unexpected surprise moves of a striker like C. Ronaldo are becoming more and more redundant

Of course, this doesn’t include Cristiano Ronaldo, arguably the best player in the world at the moment (feel free to prove me wrong in the comments section), although even he is not so super-special when it comes to the National team.

What is even more worrying is that from the group of key players, Nani is the only one below age 30. For a limited time, that is, as Nani is already 29 years old.

A Measly Start in Qualifications

Back to the qualifications, Portugal started out with an excruciating 1-0 defeat in the hands of Albania. It was such a huge surprise, for months after that, Albanians were highly suspicious about it being a very elaborate and hurtful prank.

After that, the Portuguese got their shit together and won their remaining games against the likes of Serbia, Denmark and Armenia. On the one hand, none of them were scary opponents, and on the other, our heroes did not register one two-goal win. All their games were hard fought, one-goal-margin encounters which tells a lot about the attacking prowess of a team that has Ronaldo, Nani, and Ricardo Quaresma in its offense, and has been known for sparkling attacking football for ages. Not like they are capable of doing anything else, the one decent defender they have, Pepe, seems more like a WWE wrestler hired to show at least a bit of masculinity in a team of primadonnas. Which he does very poorly, by the way.

Easy to Figure Out, No Tricks Up Their Sleeves

Heading back to the present, the main problem, beside the aging core, is the worrying lack of a second line of players who could pick the game up when the ’veterans’ are out of fuel. A lot of times it seems like Mr. Santos has no tricks up his sleeve, he appears incapable of shaking things up. If their otherwise well-tuned tactics, built on quick ball movements and stretches at the sidelines (obviously aiming to get the most out of Ronaldo’s abilities), will not work out, then they’re done. There is just simply no other gear they can shift to.

Of course, they are a strong and good team, and this system works very well to serve the skills of their offense-minded guys. But this spiel is getting easier to figure out, as proved by Iceland and Austria so far. And once that happens, all is lost. At that point there is still the magic of C. Ronaldo who obviously can pull any unexpected moves at any point, but in today’s defense-first international football such qualities are becoming more and more redundant. And him being absolutely knackered after a long and stressing season doesn’t help much, either.

Portugal plays the high-flying Hungarian team on Wednesday to save their tournament, and although it was supposed to be their easiest game, it now very much looks like another major upset is looming over their heads.