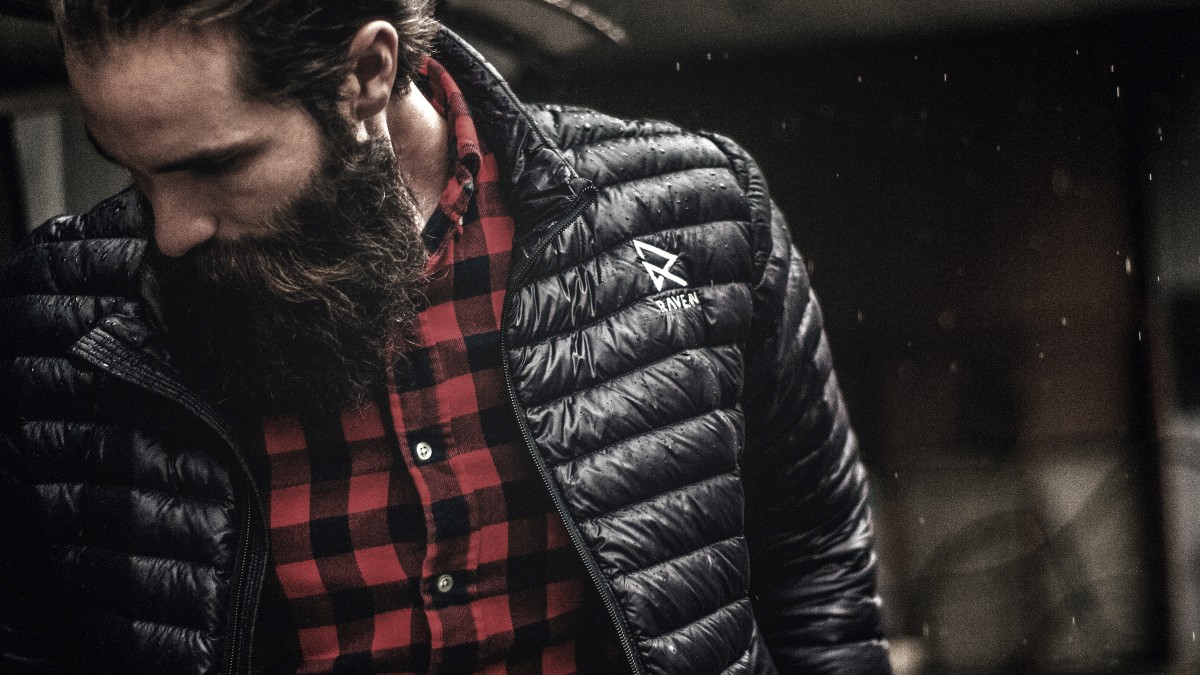 The Heated Jacket: A World Premiere

The Ravean Heated Down Jacket claims to be the world’s first well-rounded heated jacket on the market. We have had a closer look at gear item that looks like it comes straight out of Back To The Future II

Clothing and electricity. At first glance, the two combined give off a sense of danger and fire. Now the two antipodess have come together to create a first of its kind heated jacket. Called the Ravean Heated Down Jacket, this jacket comes as a low profile piece of clothing that features heating pads that are powered by a portable battery. 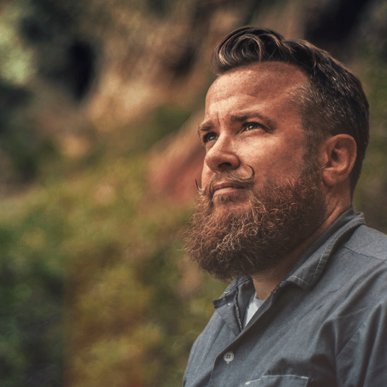 Jon Bybee, co-founder of Ravean, the US-based manufacturer of the heated jacket, admits in regard to their new gadget that “there are other heated jackets on the market,” but those in charge of production “know that they’ve tried and failed.”

Being asked “Why another heated jacket?” Bybee says they created their version of a heated jacket, because he and his team wanted to “have something that [I] could wear from the climbing area to all the way back down to when I go to work”. I had a similar question in mind myself that I sought to answer prior to purchasing the hooded version of the down jacket on kickstarter. Here is my account on what to expect from the world’s first well-thought-out heated jacket.

A Brief History of Down Jackets

Long ago, down clothing was used to keep you warm. Think Russian winter with -20C weather. How exactly does a down jacket keep your body warm? Through a simple mechanism: the insulation of the jacket stores the heat generated by your body within the layers of the down. Imagine a house with cracks in the windows, letting the warm air escape outside. That’s the opposite of a down jacket. A down jacket combines both the isolating factor of its several layers as well as the layers of air that come along with said layers. In combination, down jackets multiply the warming factor more simple made jackets would have.

Down jackets came into the mainstream as a fashion trend rather recently. This started occurring as down fill technology became more dense and light, which allowed for much less down to be used. As a result, jackets became much thinner and could be made to be more stylish, while at the same time retaining the same level of warm as their thicker counterparts.

An Older, Heavier-Built Down Jacket

The Ravean Heated Down Jacket has several striking  features that no other down jacket has ever had before.

This is the most innovative feature of the jacket. The heating pads are located on the upper back, chest as well as in the two front pockets. The majority of the heating pads center around the heart and upper back area, covering the most vital body parts. There are three levels of heating: low, medium, and high which can be convieniently regulated through a button attached to the inner side of the collar (see below). All heating temperatures come with their individual battery power needs which leads to the role and power of the battery featured with the heated jacket.

The battery packs powering the heating in the jacket come in two flavors, 5V and 12V. The 5V battery is rated for 5000mAh while the 12V comes with 12000 mAh. For comparison, an iPhone 6 battery is 1810mAh. The jacket was also designed with a hole in one of the front pockets through which you can pull a charging cable to the battery pack. This allows you to charge your smartphone while it’s sitting in your pocket. One concern I had is that a 12000mAh battery would be quite heavy. To alleviate concerns about battery size, I made sure that you could use any external battery with the jacket. So if the 12000mAh is too big, you can get a smaller one. On the other hand, if you don’t care about lugging around the extra weight, you can get a power banks that’s over 20,000mAh. Just make sure you get a 12V battery which is slightly more difficult to find.

How long do the batteries last? While the definite uptime of the batteries is still somewhat up to speculation, the Raveans’s heated hood sweater already is available on the market. A recent review has shown that the 12V battery provides for an impressive 6 hours when run in the medium temperature setting and 2,5 hours when run in hot mode – all that with a battery hardly exceeding the measurements of a regular iPhone.

The gloves attach by a wire and are also heated. In resemblance of the jacket they are also thin and lightweight which allows even for finer manual action. The lack of dexterity of most gloves constantly find me in a position where I’m taking my gloves off to do activities that require fine motor functions. A fact that will be a thing of the past with the gloves provided by Ravean. And as with most gloves these days, you get conductive tips on the thumb and pointer fingers of both hands so you can use your touchscreen devices.

This jacket is washable. Not only by hand, but in any regular washign machine. That’s pretty rare for any sort of down jacket, let alone a heated one (you will have to take out the battery pack, in any case). Apart from the battery, the Ravean jacket is extremely light and packable. It’s water resistant and has multiple pockets. The coolest thing of all is the self-drying capabilities that come from the heating pads. While the ability to self-dry is not yet on-par with anything you might have seen in Back To The Future II, the heating pads naturally speed up the evaporation of any wetness.

Prior to purchasing the jacket on kickstarter, I was worried about the durability, particularly given that it comes from a relatively unknown company. If this jacket was made by North Face or Mountain Hardware and sold at REI, then I would have no concerns at all. I decided to pull the trigger anyway. The company the later posted some new videos that really increased my confidence in this jacket’s ability to withstand various stresses.

The down part of the jacket is not covered under their warranty, but the heating elements are. I’m assuming a small company like this pays close attention to QC, so there aren’t likely to be manufacturer defects, at least in the beginning.

After extensive research I have come to the conclusion that this jacket is in fact a super versatile piece of heated clothing. It is both stylish and functions perfectly in replacing the need for several other jackets. I’m an extreme fan of minimalism and such a versatile jacket satisfies this condition.

Don’t get too excited yet. The Ravean Heated Down Jacket is still only in pre-order phase. You can purchase indirectly from the indiegogo page where the  estimated date of delivery is April 2016. On the other hand, you can purchase from a third party store and get delivery much sooner. Either way, the wait isn’t too long. I purchased mine from kickstarter and am still waiting for it to arrive any day now.

Read Next: A Guide To Hip Flasks For Men

The Swisscard - A Pocket Knife The Size Of A Creditcard