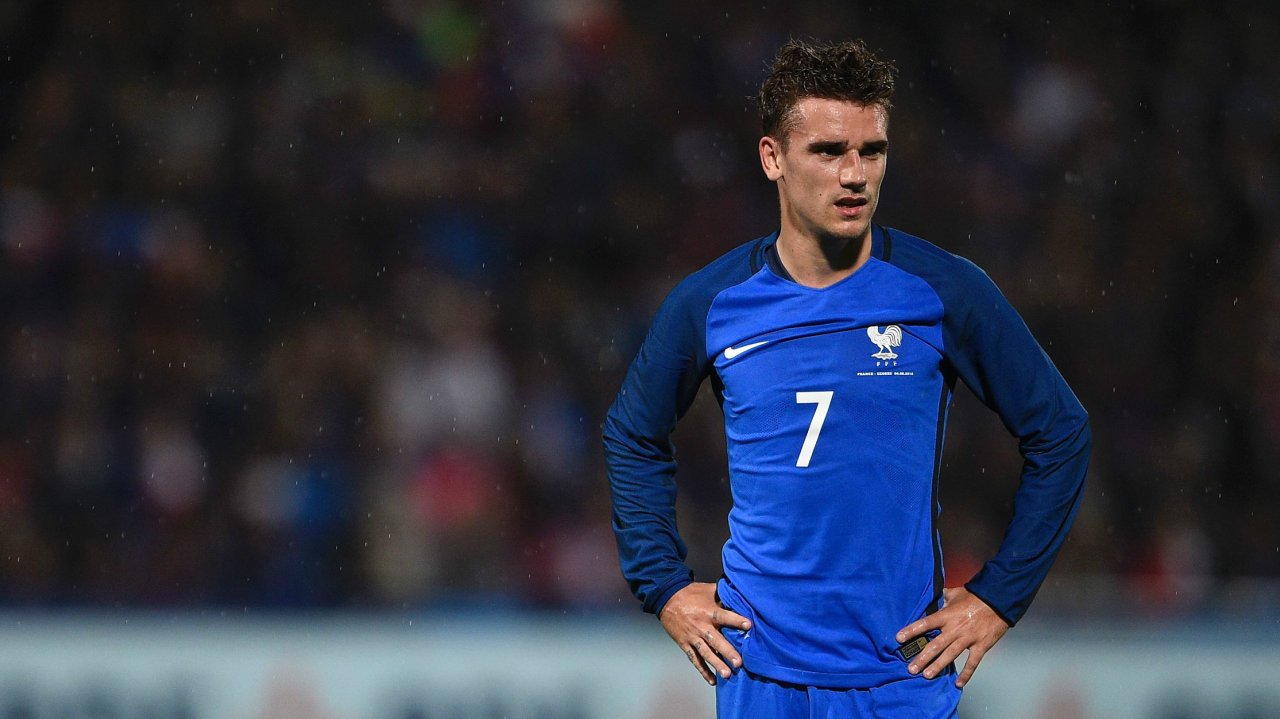 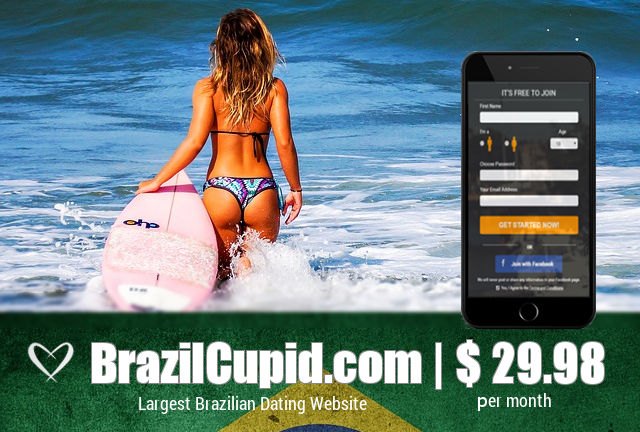 FRANCE'S PERFORMANCE IN THE 2016 EURO CUP

How Les Bleus failed to score the title two times in a row, and why they are still a prime candidate for Russia 2018.

It has been three weeks since the 2016 edition of the European Championships has ended. While we slowly settle in for the usual summer football routine of drooling over transfer rumours, we can take stock on the event of the year. And you are in luck as EuroMenTravel is here for you. So look no further as we’ll go through the key storylines, the highs and lows, do some analysis, and I will even admit my short-sightedness in predicting eventual winners Portugal to crash and burn, only to give good reason why and how exactly they proved me wrong.

With most tournaments, the most interesting questions from the very beginning are, firstly, whether the title holder retain their bragging rights and, secondly, whether the host nation can ride the extra momentum a passionate home crowd will give them. To be brutally honest, the last two EURO’s didn’t really bring up the momentum-question as it would have been a huge surprise if Austria/Switzerland or Poland/Ukraine could have gotten any close to the title. In this regard, it was a nice change of scenery to have this storyline back.

Since we all know by now that Spain have become a shadow of their cup-hoarding selves all focus went on the Bleus. A team that specialises in winning competitions on their own turf as demonstrated in 1984 and 1998. But as if that wasn’t enough they also specialize in scandals and embarassing squad implosions and, if anything, we are very well aware that French mood-swings can be rather hectic in pretty much all areas of life.

The French Had a Late Start Into 2016

The year 2016 didn’t start very off well for the Frenchmen, either. 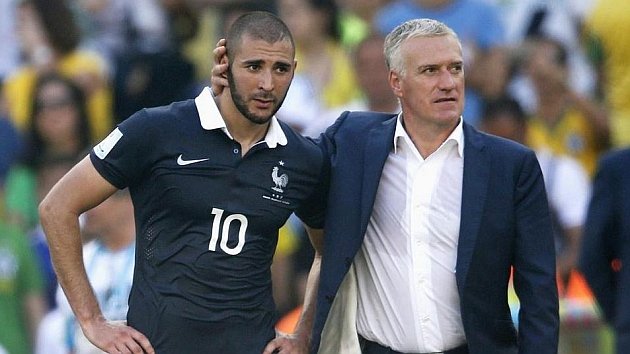 Real Madrid striker Karim Benzema who likes to confuse himself to be a mafia executive in his free time decided to throw a temper tantrum when he was not selected to the travelling squad, labelling big boss Didier Deschamps racist. Let that sink in for a while.

Another concern was if the squad was actually ready to win it all: Aside Griezmann, who later turned out to be the best player of the tournament, the collection didn’t really look like the ones bringing much glory. And with players like Gignac and Giroud responsible for scoring things really did not look too promising. Other question marks included Payet and,of course, Paul Pogba, with everyone wondering if he also has the ability to become a true superstar on an international level.

As exptected their campaign started out perfectly fine, with hard-fought wins over Romania and Albania. And although those two nations aren’t exactly the football-equivalent of a Dream-Team, on an event like that, as long as you win, nobody will care. But of course one-goal victories over these two countries weren’t enough and below of what was expected.

This is one of the reasons why it is so annoying to see masses pretend to be experts of the sport during the big tournaments. They so adorably ignored the common knowledge among people who watch football in the odd years as well, namely that scraping out wins in difficult games against massively physical and defensive teams is actually the trademark of contending teams. That is, if they can turn it up in games that really matter (looking at you, Germany).

And turn it up they did, although only after an unnecessarily sloppy win against Ireland. But from the quarter-finals onward the Blue Boys finally switched gear. Building from the defense led by not the veteran whiner Patrice Evra, but the young and super-talented Samuel Umtiti, France finally showed how brilliant a machine they can actually operate when the critics and cynics leave them alone. Supported by Olivier Giroud, Antoine Griezmann ultimately became the world-class star striker he was always destined to be, and he spearheaded the demolition of viking-warriors Iceland.

What’s more, Deschamps also showed his tactical genius and managerial prowess by outsmarting true caveman Jogi Löw in their semi-final against Germany. Instead of swarming the offensive zone, the Bleus tenaciously sat back and primarily made sure to diffuse each and every move their opponent tried out. Slowly turning up the heat on their pressing game and they capitalised on their counter.

Losing The Euro 2016 Finals, But In It For The Long-Haul

After the impressing victory against Germany, though, probably the whole world got struck by surprise after seeing their sloppy and and all-out garbage football they have produced against Portugal in the final. A fact that is all the more disappointing considering the 65.000 fans who had their backs all game. However, as disappointing as their endgame was, the future is bright for the Bleus. Deschampes demonstrated he is more than capable of defeating the best minds in the game, and that he knows very well how to get the best out of overrated veterans and rookies.

With the key players all well within their twenties, the future is bright for this team. As long as no one stages an uprising as Anelka did in 2010, accuses any member of the coaching staff of genocide as Benzema would love to, and as long as the general public stays supportive, big things can happen to this collection in Russia 2018.