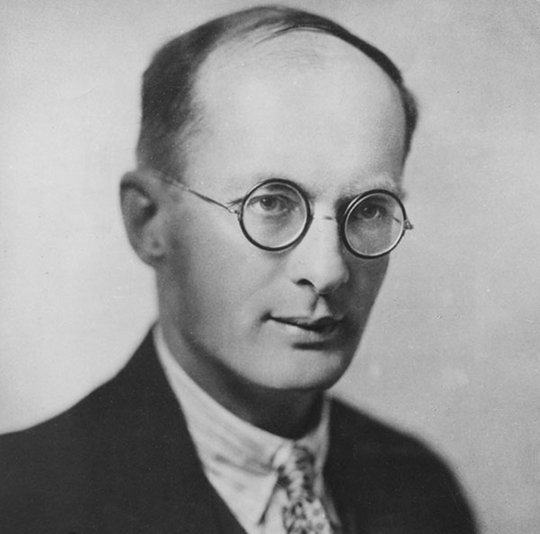 At two points in history has European science turned towards the outside world. While the Greek and Roman heritage has always been the one point of referenc efor European thinkers, there are two occasions on which the well-trodden path of refering to the classics was left, and new grounds were entered.

The first occasion was when French lawyer, philsopher and humanist Charles de Secondat Baron de La Brède and de Montesquieu, better known by his pen name of Montesquieu, released the Persian Letters at the height of the Enlightenment movement.

Written in 1721 the Persian Letters make use of two fictious Persian noblemen traveling Europe as a contrast foil in order to analyze and expose the contemporary political makeup of the Old Continent. In fact, the Persian Letters serve as an outline of Montesquieu’s later work of the L’Esprit des Lois in which he undertook the revolutionary act of proposing the separation of powers as the foundament for a modern, more humanist society.

The second occasion only happened twohundred years later. Around 1900 European scholars became intrigued with the societal organization of tribal communituies. In fact, Bronislaw Malinowski was among the first Europeans to lead expeditions to regions as far away as Papua New Guinea, the Tobriand Island and other parts of Oceania. 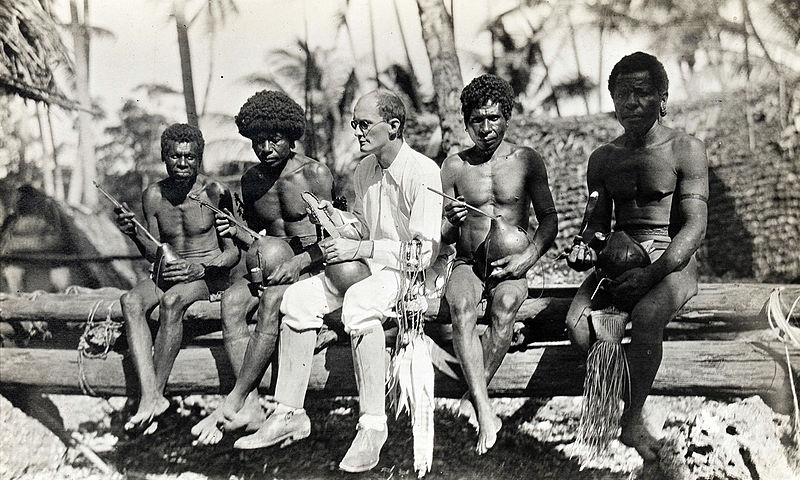 Malinowski on the Tobriand Islands in 1914

Here, scholars experienced social relations that differed tremendously from those they were familiar with: as Malinowski discovered together with R.R. Marrett, the American anthropologist who set the stage for the concept of charisma as a social force, the natives of the Tobriand Island in fact lived in Matriarchy, not in Patriarchy.

Malinowski, who was never really able to establish an actual frienship with the people he oberseved, lived with and talked to on a daily basis, was overwhelmed to learn that the concept Friedrich Engels had introduced in The Origin of The Family, Private Property And The State was actual, lived reality: with the Tobriands men, masculinity and blood relations bound the the father line played a much lesser role, while the role of women and mothers saw the opposite effect.

The one thing that struck Malinowski the most was this: Along with a matricharcial organization of society came a much lesser restricted approach to sexuality. Inspired heavily by the upcoming fame of Sigmund Freud, Malinowski, and after him scholars such as Ruth Benedict, Margaret Mead and even Erich Fromm, saw an unpressed sexuality as a key instrument in order to battle the social epidemics of neurosis, trauma, abuse and so forth.

And today? To a good degree, the Tobriand Islands have re-colonized the West. Matriarchy has become a constant element in Western Society and is increasingly growing, even though the negative sides of patriarchy – inquestionable authority and implacability, only to name a few – have long vanished.