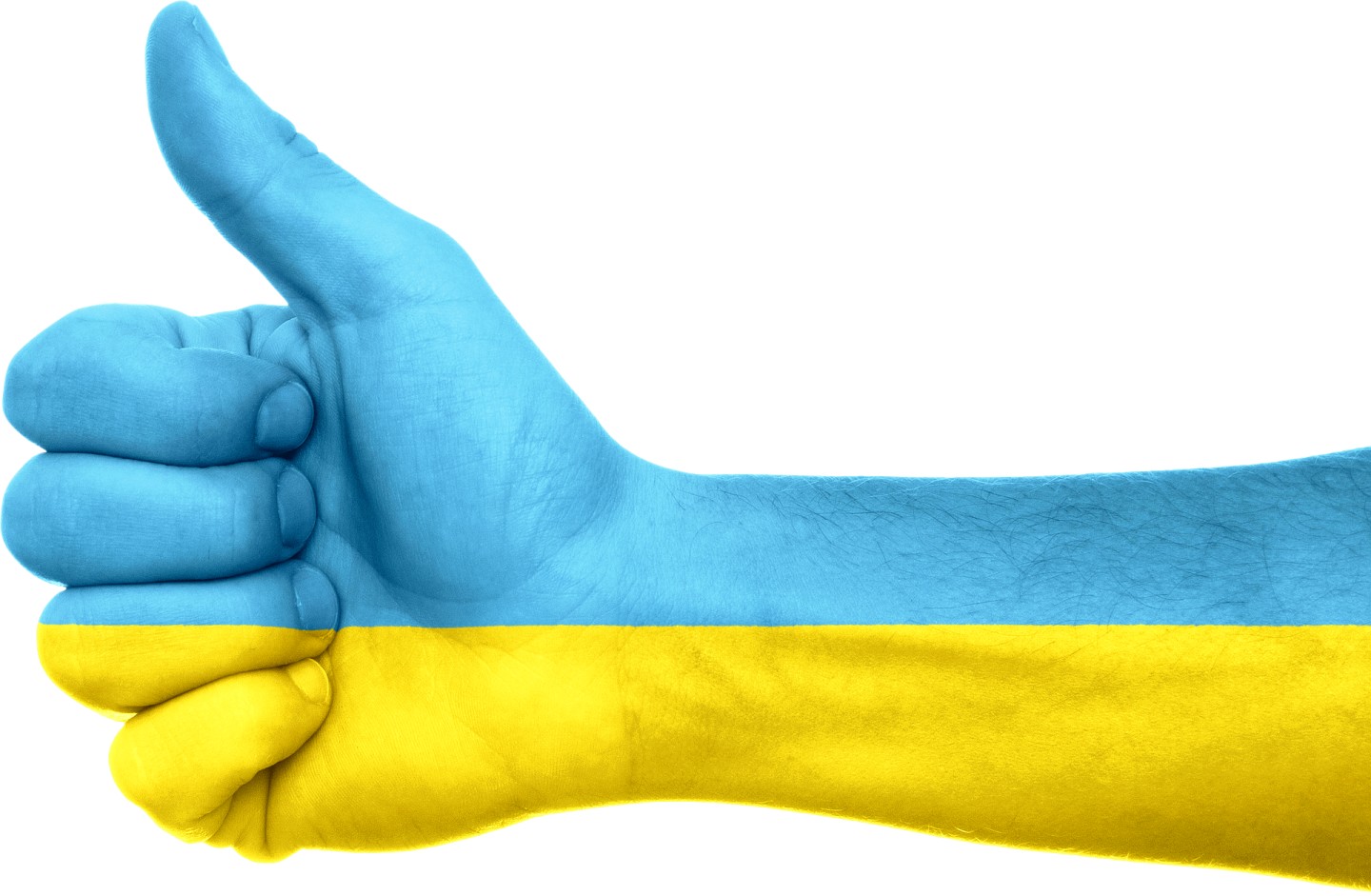 5 Things That Are Different In Ukraine

A Western man visiting Ukraine for the first time is in for a surprise.

Don’t get me wrong. From the outside many things may look utterly familiar.

For instance, in Kiev there is an abundance of squares, alleys and neighbourhoods that will ultimatively remind you of Wroclaw Poland, Brussels or even London. But once the novelty-factor wears off and you dive right into the culture you will sometimes feel as if you fell into a raging vulcano that could eat you alive.

Here a five useful insights that will give you a glimpse of what to expect when trying to a grip of Ukraine.

1. Accommodation, in any case, is a rip off

One thing that Westerners do not know is that in the Ukraine almost everyone owns the place that they live in. How did this come about?

During Socialism almost all housing, especially in urban areas, was state-owned. And after the collapse of 1989 all flats were sold to their inhabitants for a symbolic amount of money. In most cases that amount was no more than 10% of the actual market price. The logical consequence of this procedure: There is no real renting market in Ukraine.

In Kiev I rented a miniature studio-apartment in the city center that was not as well maintained as the one I had rented in Berlin for 400€ per month. Nonetheless the Kiev apartment cost almost twice as much as my former shoebox in Berlin.

The game of “high rents for low value” in Ukraine is also played when staying at hotels. If you have stayed at your fair share of, for instance, Kiev hotels then you will agree that many of them have a rather strange cost-benefit ratio.

In short, renting accomodation in the Ukraine is considered something that only tourists and „rich foreigners“ do. Landlords are very well aware of this and they set their prices accordingly.

One of the biggest misconception about Ukraine by the rest of the world is that their average monthly income does not exceed 400 US-Dollar.

While this may be true for the someone from the countryside who lives in self-sustainment and sells his surplus of milk and potatoes on the local market, the average city person receives two salaries. The first one is his „white“ salary. This money is the $400 that he pays taxes on and that is taken into the official statistic.

And then there’s a second salary. That one is called „black“and it is also paid for by his employer. Only this time it is handed out in a blank envelope instead of a bank deposit. Earning these two salaraies is standard procedure with many urban jobs in a country of about 45 million people.

3. People are “rude” and they just don’t care

Apart from the many nice and polite encounters that you will have the common social atmosphere is one of authority, mistrust and indifference to others.

Can you guess why so many Ukrainian housing complexes have stairways that look like they have never been refurbished since 1989? Or why in so many cases private mailboxes look like someone threw a grenade in them?

When I was passing by the mailboxes in the stairways in my Kiev housing block it always felt as if they had exploded over night. All those tiny compartments were either bented up or gaping wide open. This is because nobody really cares about what a common area looks like. Ukrainians care about what their area looks like.

One example: If you call an ad to see an apartment it is not considered rude for the owner to hang up on you after a short „no, sorry“ if the offer is no longer valid or if he has no interest in you as a tenant.  And often times there will not even be a “sorry”, but a click-sound after a short “njet”.

If you interact with strangers on a daily basis you will feel like you engage in hundreds of miniature verbal combats just to receive the information that you need.

Here is another example:

I remember trying to buy oatmeal in a franchise of the Billa supermarket chain. For some unknown reason it was the oatmeal shelf that was completely empty while all other shelves were stacked up. In my modest Russian I asked the female clerk where all the oatmeal had gone. She just pointed at the empty shelf, looked at me as if I wasn’t the sharpest tool in the shed and left.

My thinking: “If I ask her in front of the shelf then she will definetly get me a fresh pack of oatmeal from the stocking room.”

Her thinking: “That guy must be dumb. Why would anybody ask about some article when it is so obvious that it’s sold out?”

If you are not used to that living in Ukraine can be quite a bit of culture shock to you.

4. There are no fights

Judging from the overall crudish atmosphere one may think that every day life in the Ukraine is always on the brink of violence. — Nothing could be farther from the truth.

The huge amount of violence that you do see in the media is ultimately and almost exclusively linked to politics. In my whole time in the country I have not seen one single physical confrontation. Not among men and especially not among women (as a matter of fact, any attempt of physical violence by females is being extinguished harshly on the spot by males).

Even around nightclubs would you have to walk around with an open eye if you wanted to encounter confrontations and the like. Because in contrast to the common stereotype, men in Ukraine hardly get really drunk, let alone in public.

What does happen is that people raise their voice against each other. You will hear bus drivers swearing or men engaging in a loud argument. While „getting into someone’s face“ – that is raising one’s voice against someone or aggressively gesticulating in front of someone else – in Western Europe is a clear sign of an imminent attack in the Ukraine it is, if at all, a mere option for escalation that is hardly ever put into practice.

5. The women are attractive

Thanks to Olya for looking good on Euromentravel.com

I can hardly fathom how a Western man would feel whose first trip to Eastern Europe would take him to Odessa during spring time. What I remember very vividly is how I felt when I first went to Eastern Europe.

All of my reactions can be boiled down to pretty much two emotions.

The first one was excitement. Being in a new environment where slim and feminine women were a natural sight felt exciting. Not only because of the visual factor, but also because that factor in many cases is accompanied by more feminine personalites.

The second one was anger. Experiencing such a parallel universe in terms of female attractiveness made me realize that a „different world“ is not only possible, but was already there. In short, I came to realize how all my life I had been chasing women whom I never had a genuine attraction to. This left a somewhat bitter after taste.

For disctinctive historical reasons the average Eastern European woman is more feminine, more of a smaller frame and thus more attractive than her average Western counterpart.

The difference in physical attractiveness alone is something that will change your perception of female appearance forever. The longer you stay the more profound that change will be.

If you liked this article then you will enjoy reading Ukraine In a Nutshell.

Ukraine In a Nutshell is my beginner’s guide to Ukraine. On 30 pages it gives you a vivid idea of what living in Europe’s largest country is like. Divided into 5 chapters my guide covers all red-hot topics about Ukraine such as

Sounds interesting? Go ahead and read more about Ukraine In a Nutshell

Meet The Man Who Traveled All 198 Countries (Interview)