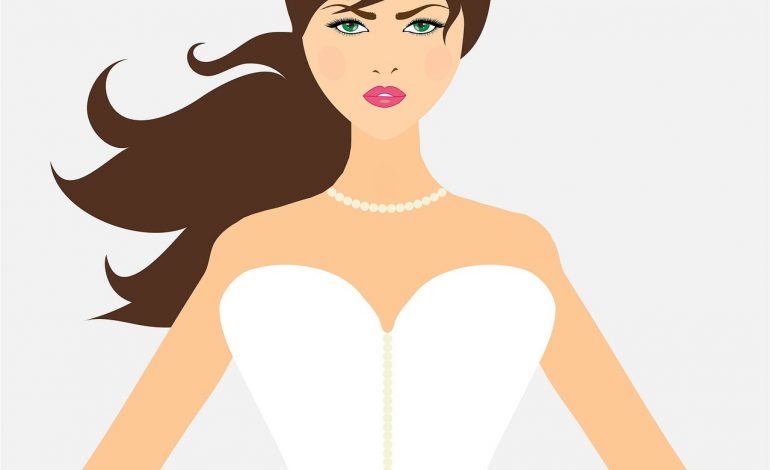 What is a Mail Order Bride?

From a Western European point of view the whole of Eastern Europe is one big negative cliché in regard to sex roles.

The men allegedly are aggressive and will probably rob you, the women are easy and with an enormous sexual appetite – but what if that stereotype meets reality?

While South East Asia – Thailand before anything elese – is the epicenter of the European Mail Order Bride-stereotype Russia and the Ukraine undoubtedly come in second.

With such a stereotype inside your head you would expect to see the streets of Kiev, the biggest city and capital of Ukraine, teeming with strange looking couples. Just imagine a tall, young and slender woman being accompanied by an elder and sexually inhibited man speaking to her in English, German, Dutch or god knows what language. Can you say mail order bride?

On the ground in Kiev things look completely different. Not only lookwise, but also in regard to the stereotype of so called mail order brides.

I would have to think hard in order to come up with just one situation where I could be 100% sure that I had just witnessed an „arranged encounter“ — the only dead sure give-away to my understanding would be the presence of a live interpreter translating for the couple, as I had seen that on a TV about the mail order industry in the Ukraine. Needless to say in all of Kiev will you not find couples with interpreters whatsoever.

Now if you allow me to sit down and concentrate for a second then one special episode comes up. It was a night where I was grocery shopping past midnight in a 24/7 supermarket chain named „Gulliver’s“ in Kiev. At Gulliver’s I saw an American-Ukrainian couple which made my Mail Order  Bride-radar go off hard.

The guy was a sleazy, yet supposedly a well-off business professional.

His female counterpart was remarkably skinny and giving off a vibe as if she was mentally absent and in her own little world — or plain high on drugs that didn’t widen her pupils (I checked).

To say that she was skinny actually is a mild understatement. Because what was sticking out of that lady’s petite torso really resembled twigs, not human legs or arms. Watching her move I was in constant fear her arms would break in half if she threw them on the handle of the shopping cart a little too carelessly.

This strange couple was the closest I have ever gotten to seeing a live version of the crass mail order Bride stereotype that was still present in my had at that time.

Four reasons come to my mind about why Kiev has so few (visible) Mail Order Brides:

#1  The mail oder bride industry consists exclusive of that one website anastasiadate.com and is mainly a hoax with no visible outcome in everyday life.

#2  The headquarters of the mail order bride industry is in places like Odessa and Nikolaev – and not in Kiev.

#3  The mail oder bride bride industry has reached an all time low because of the war in the East.

This doesn’t seem too far off since if there is any demographic that will be hesitant to come to the Ukraine because of fear of their „safety“ it is probably middle aged men with low social skills.

#4  I just didn’t notice those couples that found each other through some sort of arrangement.

Whatever the reason, there is one thing I am dead sure about: In Kiev, all those alleged pay-per-Date guys seem to stay in the same apartment building that is located right on the lower side of Maidan, left of McDonald’s. Its entrance door is located inside of a Кофе Тайм coffee shop (Кофе Тайм=Kafe Taim=coffee time) that is on the ground floor of the building.

How do I know that? Because on several nights I had to wait for my taxi to pick me up at the North side of Maidan. And the only venue still open after midnight at that spot happened to be – the Кофе Тайм coffee shop.

The whole shop was filled up with middle aged Americans who had the personalities of car salesman. The men going in and out of that entrance door of the apartment building didn’t seem so trustworthy either.

What stuck out was that everyone was constantly talking about either “meetings” or “her” or talking on skype or “online dating”. – I just counted one and one together – I personally predict that the more the war in the East is settling down, the more business in the little Кофе Тайм on Maidan will go up.