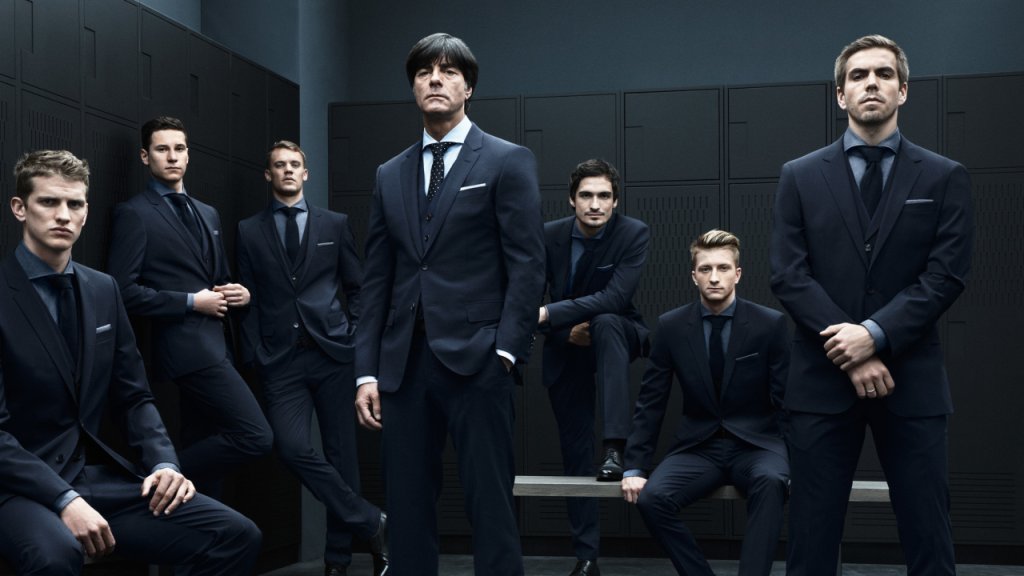 WINNER-FORECAST FOR THE 2016 EURO CUP

We are concluding our little series with the highest ranking candidate to take this years Euro Cup back home. And the winner is...

Now that we are in the middle of it all, let us conclude our little series and assign the most important role, the one of the tournament winner.

Admittedly, this year makes it very difficult to pick a clear-cut series of teams for the roles of The Dark Horse, The Underachiever, The Overachiever and, in this article, The Winner. It is not just because of the unique characteristics of the 24 team format of this year’s Euro Cup. Even before it all started to unfold it was extremely difficult to even guess who might take the trophy home.

Football nowadays has become pretty even strength-wise among the nations, and even though they’re still contenders, Spain’s hegemony is certainly over. The leading role in European football is up for grabs for other kids once again. Also, we should mention the fatigue the big teams have to power through, as all the key, world-class players are coming off long, and tiring seasons.

Beside the Spaniards, some consider Belgium as the clear-cut favorite which I still don’t understand, as their manager is making them play a system that doesn’t suit them at all, and it became their custom to play with fire all the time. Italy? No. Beside them, we here at EuroMenTravel also picked England as the Dark Horse, but taking into consideration all we know and feel about this tournament we have to face the facts: Gary Lineker will be right once again, stating that „…in the end, the Germans always win”.

For The Germans Qualification Never Was a Question

Some might say I went for the easy kill here as it’s pretty obvious that the current World Cup winner is always a safe bet to win the subsequent European Championship. But think about it, have a long hard think, then come back and tell me the Germans aren’t the favorites to win the cup. It’s not going to happen, I can tell you.

The Germans, came off with a bit of a surprising cup-hangover from 2014 and made a sloppy start to their Qualifying Group D series, winning only one of their first three games (including a painful 2-0 loss to Poland). After that, however, there was no stopping them, and like the clockwork killing machine that team is, they blitzed their way through the next handful of games. This included a surprising 1-0 defeat in the hands of Ireland, but at that point, the game was much more important to the Irish, if we’re telling the truth. Keeping their comfy cushion over Poland, we can’t say Germany just casually waltzed in to the tournament, but proved one thing for sure: Like the very best, they can plough through tough times and games where they are not on form.

One key point is to be found in their squad integrity. The expanded core have stayed together, and are all playing key roles in their respective teams. Not to mention the age proportions. The most important players such as Müller, Götze and Gomez are hitting their peak right now, with only Bastian Schweinsteiger being found on the slow decline. But of course, his downward slope is still over the very peak of 99% of athletes ever. So their head coach, the ’ultimate caveman’, Joachim Löw, didn’t have to face any difficult decisions, especially as injuries didn’t really push them into any sort of adversity either.

As I mentioned clockwork, let us just add tactical discipline and an intelligence to the game that very few teams represented as a collective before, ever. The Germans are at home in the latter stages of the main tournament so they all know full well that youthful boosts at the beginning will not lead you to any good. They are brilliant at knowing every time how much energy they exactly need to take the win.

This mixes really well of the tenacious and unstoppable midfield, anchored by class acts like Thomas Müller, ’Assist King’ Mesut Özil, and Toni Kroos. But even if they decide it’s best for the future of the nation to have an off-day, they still have guys like Sami Khedira, Lukas Podolski, Julian Draxler, and ’Super-Sub’ André Schürrle speeding down the field. And this is very important: with Germany, tenacity, speed, skill and perfect discipline meet and make beautiful goal-childreMon.

The only criticism for this team would be their finishing. What may sound unusal if you think about them having people like Mario Götze on their team is in fact something that can be improved without issues moving forward.

Germany will have no issues beating the Slovaks, and although the rest of the tournament won’t be a walk in the park for them, if they catch form at the right moment, there will be no question about who is going to make it this year whatsoever.

So this is it, We know what iss going to happen now so all you need to do now is to make your bets, grab popcorn, and sit back and enjoy the football.